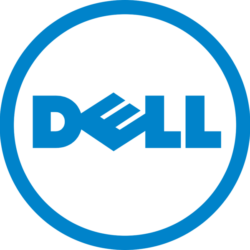 I’m a business user and in principle a big fan of your XPS series, especially due to the beautiful small frame, the long battery life and elegant design. I’d actually buy one, though, I totally don’t understand you model policy. The XPS was at least partly marketed as the perfect workhorse for business users. And, if you have low hardware requirements, it may actually be, but only in combination with the matte FHD screen. Let me briefly explain why: END_OF_DOCUMENT_TOKEN_TO_BE_REPLACED 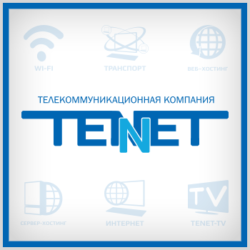 Firstable, congratulations for such a big success, to win half of the restaurants in the city as customers for your wifi systems. Unfortunately, your success is my grief, as that way I’m kind of forced to use your wifi systems everyday when I sit somewhere for a coffee. Really, it could be a more pleasant experience! So please let me briefly elaborate my grief and suggest some small fixes for the wifi system, that would make the life of especially your frequent end users much easier. END_OF_DOCUMENT_TOKEN_TO_BE_REPLACED 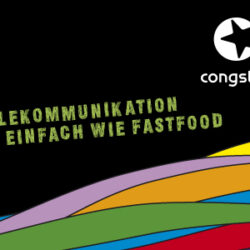 I’m referring to my message on your facebook page, which I was writing sitting in coffeebean M.Adriatico yesterday. I explicitly don’t want to blame your personel there, it’s a general thing. And it’s a problem not just with coffeebean, but with a lot of gastronomies in Philippines, so I’ll explain my complaints in some more detail.

Self service is something, that was invented, to provide cheap food to the lowest possible price. To save money on waiters, McDonalds and friends just skipped good service in order to provide a lower price. That’s how they became big initially. People who go there are either in a hurry or want to have cheap food and give a shit about service, as they plan to leave right after quickly swallowing the food there. You don’t sit around in a fast food store half the afternoon, because it’s not a pleasant atmosphere. END_OF_DOCUMENT_TOKEN_TO_BE_REPLACED