TLDR: check out this: numpy-groupies

I regularly have to translate some matlab code into python. Most functions there translate fairly well to numpy functions, but the accumarray receipe, that I used to use up to now, sucked quite hard performance wise. So I was looking for some more elegant solution. Unfortunately, there is not too much around, and I was already about to write something together, to ask it at stackoverflow, when I had the Idea for this little snippet:

Careful: This quick hack only works with contiguous accmaps, like 222111333, but not 1212323. Every change from one number to another will be seen as a new value. This avoids the slow sorting.

Benchmarking shows, that it’s more than 18x faster than the previous solution:

For completeness, here the timings with octave:

Which actually makes me think of using some bigger guns for the problem now.

So after some days of hacking around with scipy.weave now, I’m down to this:

This seems pretty reasonable now, when comparing it with octave.

The new implementation comes with fast implementations written in C for most common functions (sum, prod, min, max, mean, std, …), and falls back to a pure numpy solution for everything less common. It comes with a complete test suite, but if you should face some issues with it, please let me know!

This blog post is quite outdated right now. In collaboration with @d1mansion, all this developed further into some nifty little python package called numpy-groupies available at PyPI and on Github. For more info on this topic, usage details and benchmarks, see the project page at Github. 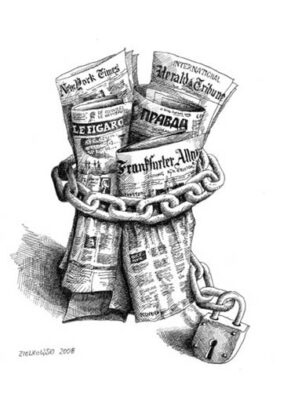 While travelling through Vietnam, I was using wikivoyage quite intensely as a travel guide and so I started to contribute to some articles there myself. When editing an article, especially cleaning up and structuring long semi-formatted lists of hotels and restaurant was quite annoying, but given the semi-structured shape of the lists, it’s not straight forward, to automate the formatting.

Being annoyed enough by the editing, I took it as a challenge, and wrote a parser making use of a bunch of heuristical rules to classify the list entries, split them into chunks, apply formatting rules on the chunks, and merge it together again into a nicely formatted list entry. So some ugly unstructred listing like

I wrote it as a library and gave it a web frontend using CGI or as a standalone version using bottle. After using python intensely for several years, it’s actually the first time, that I used it to display some web content instead of PHP, and I was a bit surprised, how straight forward it was. So, give it a try, and let me know what you think about it! The source code is available at github.